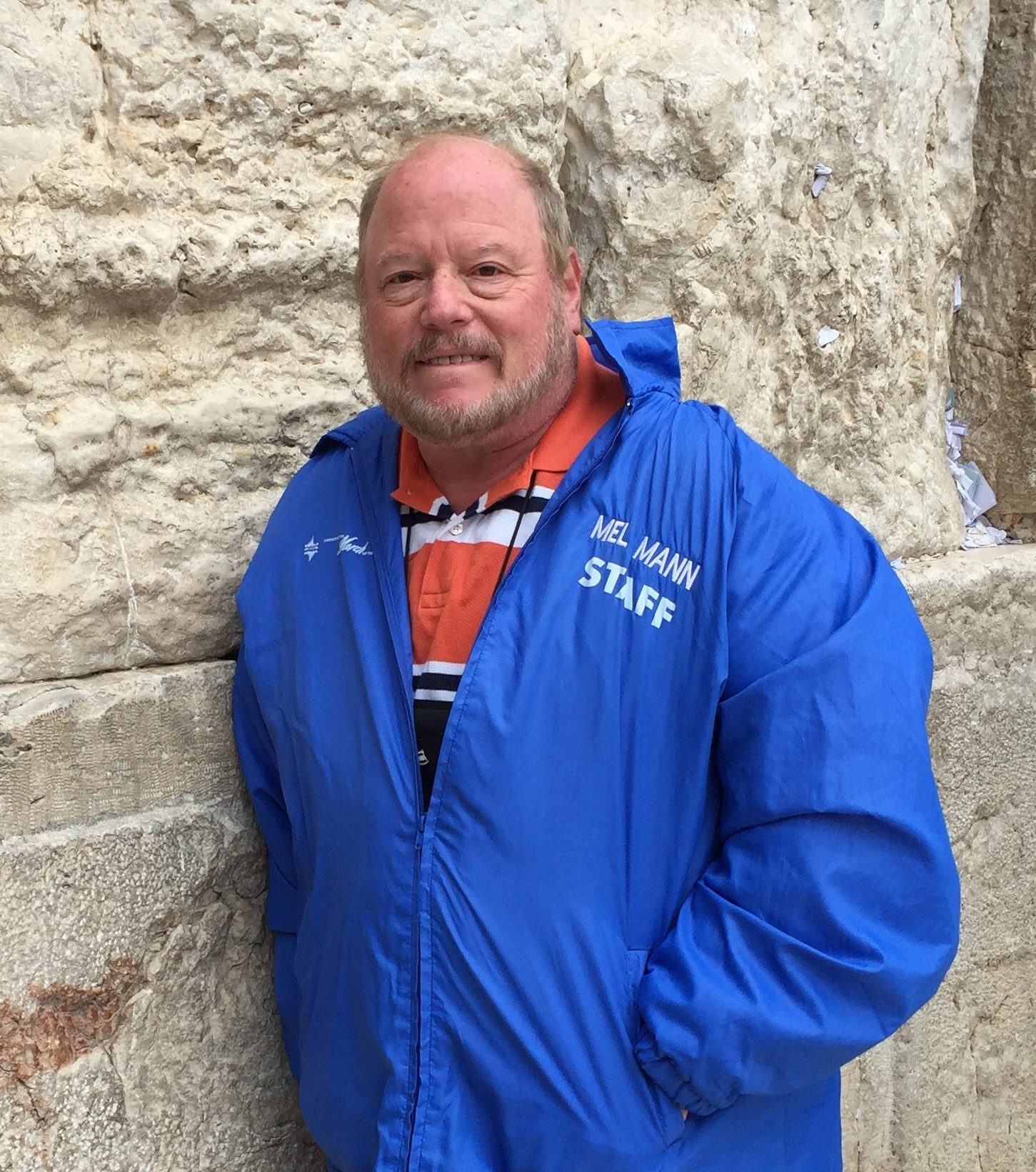 Originally from Minneapolis, Minnesota, Mel is the son of Holocaust survivors from Lithuania. Mel attended the Torah Academy day school of Minneapolis, followed by the Yeshiva High School of the Hebrew Theological Rabbinical College in Skokie, IL. His extensive knowledge of Jewish studies and theology have served him well throughout his life.

Following the “Skokie Yeshiva”, he moved to Miami Beach and attended the Mesivta of the Hebrew Academy and then went on to study at Miami Dade College and graduated from the University of Miami majoring in accounting. He practiced public accounting with TOUCHE ROSS CPAs (Deloitte), and then many years with PEAT MARWICK MITCHELL, CPAs (KPMG), before opening his own accounting firm.
Along the way, Mel has led high holiday services for many years including Torah reading, Shofar blowing and delivering riveting sermons about the Holocaust. Mel has also presided over many life cycle events including weddings, funerals and unveilings. He has also tutored countless Bar Mitzvah students in South Florida.

He proudly served as president of TEMPLE SAMU-EL in Kendall, and School Board Chairman of the GREENFIELD DAY SCHOOL (Miami), and longtime Ritual VP (“Gabbai”) at BET SHIRA CONGREGATION (Miami), and president of the Antique Auto Club of America. Mel served on the executive board of The Center For the Advancement of Jewish Education in MIAMI, working closely along with Gene Greenzweig, Z”L. Mel has participated in the March of the Living and led over 20 trips to Poland & Israel for students and adults.

In 2011, Mel inaugurated the first adult March of the Living trip for the benefit of The Friends of the March of the Living. In addition to Poland, his unique trips have visited Prague, Vienna, Vilna, Budapest and Berlin, and have included world-renowned educators, rabbis and cantors. Each year, Mel serves as the master of ceremonies for the International March of the Living program at the Krakow Philharmonic Hall. Mel has trained as a docent at the POLIN Jewish Museum in Warsaw.

In 2014, we are privileged that Mel became our executive director and brought his lifetime of experiences to our organization.

We have a New Home

Our new address is